The Nations Cup returns to Cali 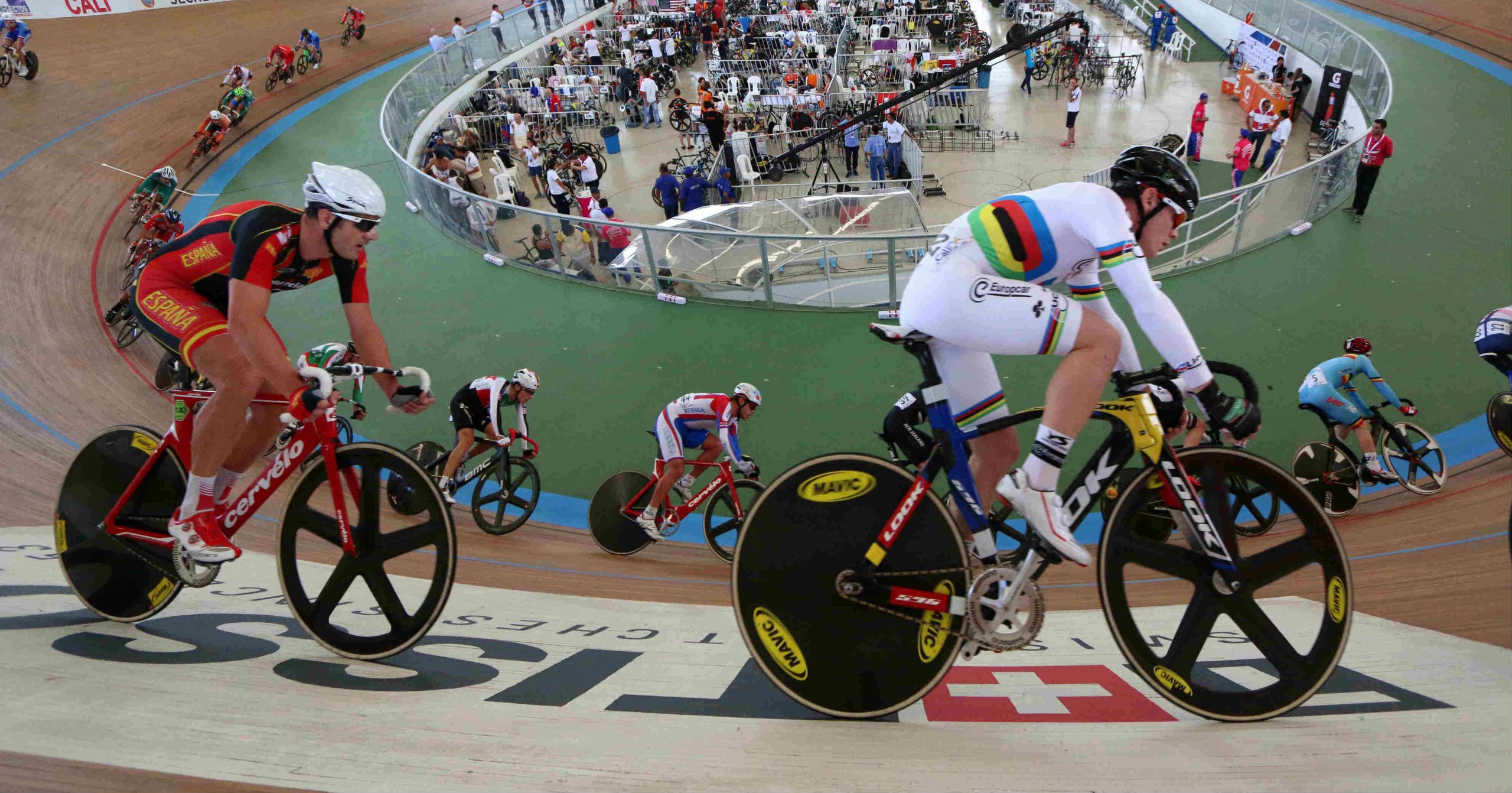 The Nations Cup returns to Cali.

The Alcides Nieto Patiño Velodrome will once again receive the best racers in the world between July 7 and 10 of this year.
The Operating Committee was activated 94 days after the event.
The best fans in the world will return to the stands of the Caleño velodrome.

The great international sporting event that has traditionally been held in Santiago de Cali, returns in the 2022 season. The International Cycling Union once again ratifies the trust towards the city and awards it one of the three valid Nations Cup, exclusive club of the Glasgow (Scotland) and Milton (Canada) are also part of this year.

On this occasion, the UCI TISSOT Cali 2022 Cup of Nations is loaded with good news, taking into account that the door will be opened to track cycling fans, something that could not be done in the 2021 Cup, so will establish a special program so that once again the stands of the Cali velodrome will be filled with joy, something that led the UCI to consider it the best in the world.

The UCI TISSOT 2022 Nations Cup will have 3 valid this season, the first of which will be held in Glasgow (Scotland), between April 21 and 24.
The Cup will be held at the Sir Chris Hoy Commonwealth Arena and Velodrome, located at Parkhead in Glasgow. Its inauguration was completed in 2012 and it was built for the Commonwealth Games in 2014. It has capacity for around 2,500 people in cycling events, since for other sporting events it can hold around 6,500 people.

The second valid one will be held in the Canadian city of Milton (Ontario) and is scheduled to take place between May 12 and 15 at the Pan-American velodrome, it has a 250-meter-long wooden track with 42-degree cambers. The three-story velodrome is the only complex of its kind in Canada and the second to meet the highest levels of international cycling competition in this country and the United States.

And the closing will be at the famous Caleño velodrome, the Alcides Nieto Patiño will receive the best track players in the world between July 7 and 10, there will be 4 days of great emotions (from Thursday to Sunday). Until now, the Caleño stage has hosted 15 versions of the Cup (between the World Cups and the Nations Cup, since 1996). As the Nations Cup it will be the second version taking into account that this format was released in 2021.

The International Cycling Union approved the official program of competitions that the UCI TISSOT Cali 2022 Nations Cup will have, it consists of 6 Olympic events and three additional ones, for a total of 9 events for this edition.

All the information on the UCI TISSOT Cali 2022 Cup of Nations , at www.copamundopistacali.com

Next Post
Colombia participates from this Thursday in the first valid of the UCI TISSOT 2022 Nations Cup in Glasgow (Scotland).