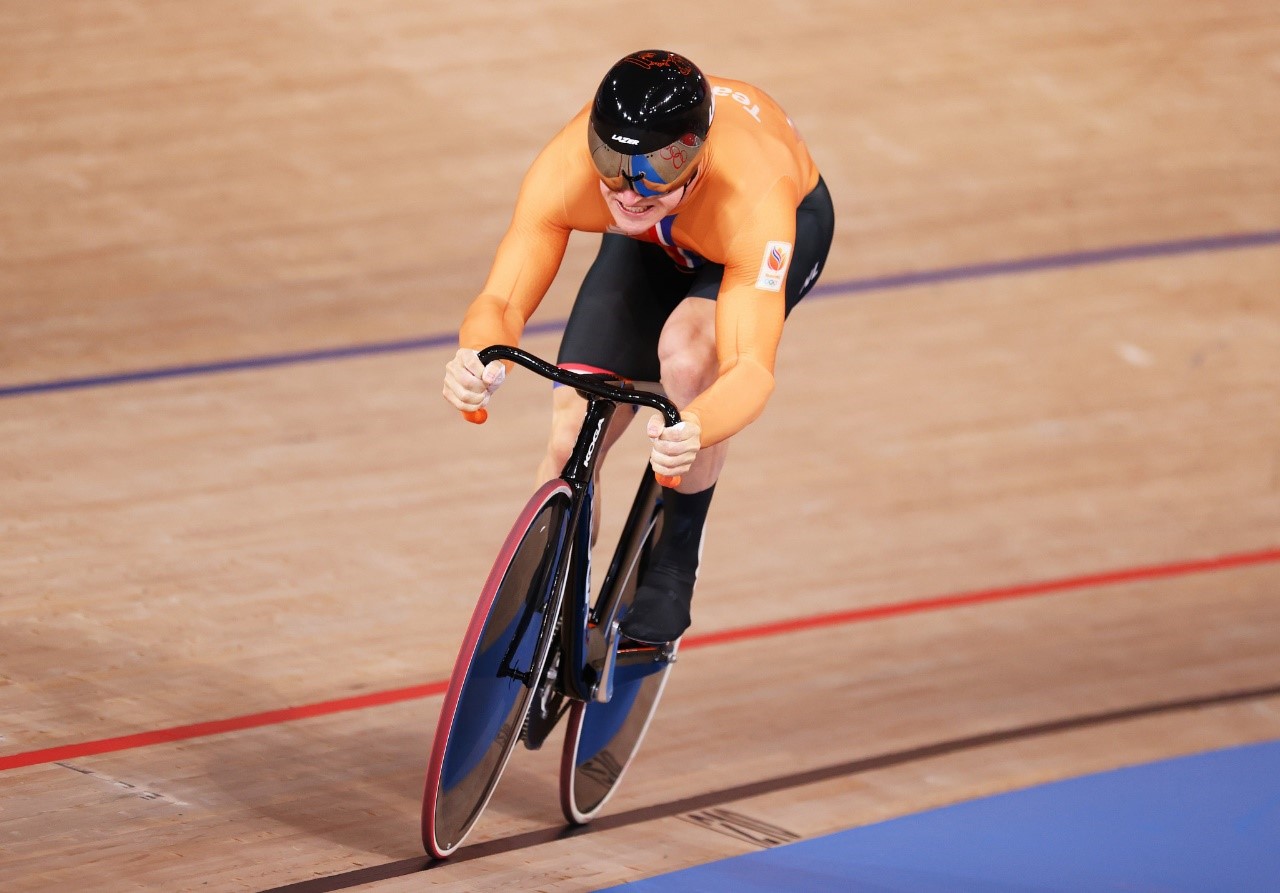 Netherland, Italy, France, Germany and Australia, with 5 gold medals, lead the table, but the Dutch with 8 silver medals unbalance the medal table in their favor.

France won in Glasgow with 5 gold medals, while Italy won in Milton with 4 gold medals, the same as Australia, but with more silver medals.

Colombia ranks sixth in the table with 3 gold, 2 silver and 3 bronze.

At the UCI TISSOT Cali 2022 Nations Cup, 18 gold medals will be awarded.

The “Clockwork Orange” manages to unbalance the table thanks to the silver medals, taking into account that Italy, France, Germany and Australia also have 5 gold medals, which demonstrates the high technical level and the parity of forces between the most prestigious teams in the world.

In the valid ones in Glasgow and Milton a total of 16 countries stood on the podium, in Scotland the winning nation was France that added 5 gold, 5 silver and 1 bronze medals, while in Canada, the winner was Italy with 4 of gold, tied with Australia, but the Italians surpassed them in silver medals.

Colombia for its part, won 5 medals in Glasgow, 2 gold medals, 2 silver and 1 bronze, standing out Cristian Ortega who won the kilometer and Martha Bayona winner in the 500 meters.

In Milton, the Colombian representation won 1 gold and 2 bronze medals. The gold medal was won by Kevin Santiago Quintero from Valle del Cauca in Keirin, where he beat Australians and Germans. Colombia today occupies sixth place in the medal table with 3 gold, 2 silver and 3 bronze medals.

In Cali, 18 gold, silver and bronze medals will be disputed, which will serve to define the general title of the UCI TISSOT 2022 Cup of Nations. The tests that will be held at the Alcides Nieto Patiño velodrome, starting on July 7, are :

Team Speed, Individual Speed, Team Pursuit, Individual Pursuit, Elimination, Madison, Keirin and Omnium in both legs. In addition to the tests against the clock, in men the kilometer and in women the 500 meters.

Consolidated medals after the valid ones in Glasgow and Milton:

The deadline for receiving requests for press accreditation for the Media of Cali, Valle del Cauca and Colombia, has been definitively closed.

The accreditation period for international media will remain open until the start of the event.

Previous Post
THE NATIONS CUP RELIVES THE TOKYO OLYMPIC FINAL IN INDIVIDUAL SPEED.
Next Post
18 FINALS WILL BE PLAYED IN THE CALI NATIONALS CUP.